Weaver Family Nature Reserve is an island on the Wabash River north of Delphi in Carroll County. The island includes a Great Blue Heron rookery with over 100 nests. Public access is via the river. Please do not disturb the herons during nesting season – late March through June. 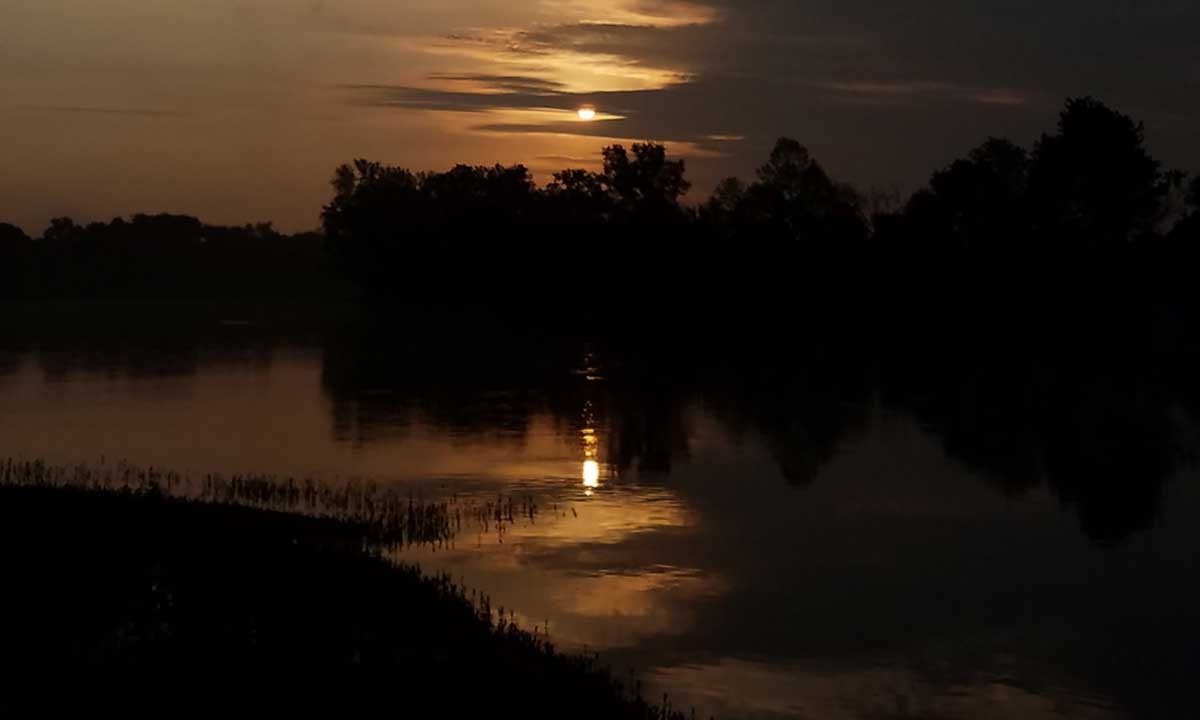 The first property ever acquired by NICHES, the island in the Wabash River were a gift from the Dix Weaver family in 1996.

The property is named in the family’s honor.

The only means of access to Weaver Family Nature Reserve is via non-motored water craft (e.g. canoe, kayak) on the Wabash River.