There are four ways for people to be a member of the Black Rock Society.

But really, why limit yourself to just one.

Why We Support NICHES 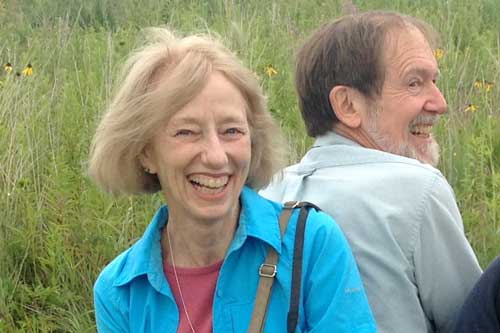 "Mary Sue and I arrived in Lafayette in 1975 as coastal chauvinists, having grown up with access to mountains and deserts in the American Southwest. But we soon found out that Indiana, while perhaps short on big chunks of public land and topography, had plenty of riverine, wetland, prairie and forest gems and even more important, plenty of people who cared. In 1975 Alton Lindsey had just cataloged outstanding Natural Areas of Indiana and the Nature Conservancy was starting up; by 1995, our far-sighted founding volunteers created NICHES; and in 2007, we gained our outstanding and dynamic executive director, Gus Nyberg.

"NICHES was an idea whose time was ripe -- all of us need wild land with public access! Its success is beyond anything that I think was imagined at its beginning, whether measured by land protected, membership growth and enthusiasm, or the range of public service, education, and outreach activities it now engages in. It’s now a national model for private nonprofits engaged in land stewardship – discussed even out where we now vacation in the American Southwest!"

The following properties were donated through bargain sale:


Would you like to join the Black Rock Society?

Contact NICHES Today!
"I'm grateful to be a part of the NICHES family, and to be able to see the fruition of the hard work of the staff and volunteers. I'm rejuvenated in nature; my calmness is restored and I feel hopeful for the near- and long-term. Support of this organization will require more than our hands pulling garlic mustard; over the years, our gifts to the operations and to the endowments will continue to support this important work and help deliver protected lands to ours and future generations." 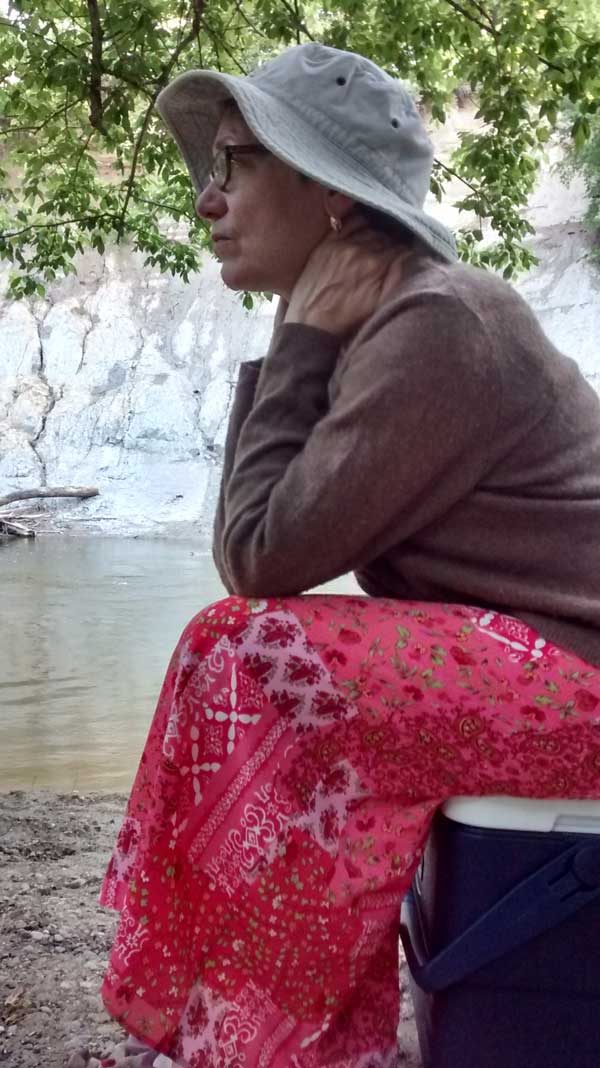 NICHES is not funded by tax dollars and we do not receive support from county, state, or federal government organizations. We rely on the support of people, foundations, businesses and other entities.

Have you ever wondered about the name? NICHES stands for Northern Indiana Citizens Helping Ecosystems Survive. We protect a 'niche here' and a 'niche there' to preserve a high quality of life.